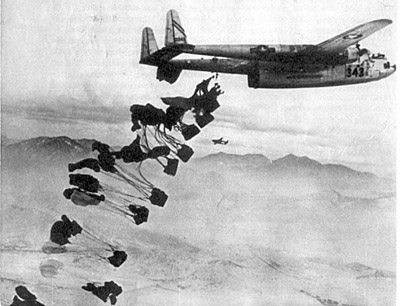 The consequences of the Berlin blockade were far reaching and were to dominate European politics for the next forty years. Pesident Truman was under no illusion that the Blockade had been a test of strength, designed by Stalin to see whether the West would resist and whether the USA would stand behind the Truman doctrine.

Due to the importance of the Blockade it’s important that we do not miss any of the elements that contributed to the crisis to finally be able to fully understand the impact of the crisis.

Below is a selection of the videos you provided that discuss the Crisis.

Using the material in your videos complete the chart and answer the question in the pdf below.

Answer the questions in the same post where you published the photo of your graph.

Finally, here’s a useful timeline for the Cold War conflicts that we shall be studying together.

8 Responses to The Berlin Blockade.