World War 1 was a major conflict fought in Europe and around the world between July 28th 1914 and November 11th 1918. Nations from across all non polar continents were involved and over eight million people died, although Russia, Britain, France, Germany and Austria-Hungary dominated. Much of the war was characterised by stagnant trench warfare and massive loss of life in failed attacks.

We’ll be involved in a number of projects mostly related to the causes and consequences of the war.

Below you will find a slideshare presentation with a detailed account of the war.

The great war from Dave Phillips

From the appalling conditions of trench warfare to the Zeppelin air raids that put civilians in the front line for the first time, the First World War had a profound effect on the lives of many and shaped the world we live in today. These galleries tell the story of the First World War, from its complex origins and outbreak in 1914 to the end of hostilities in 1918.

You can find out what life was like for the men who fought and died in the trenches on the Western Front, and then experience an evocative recreation of being in a trench on the Somme.

And this is not all! Below you can see a photo album of people who participated in WW1. 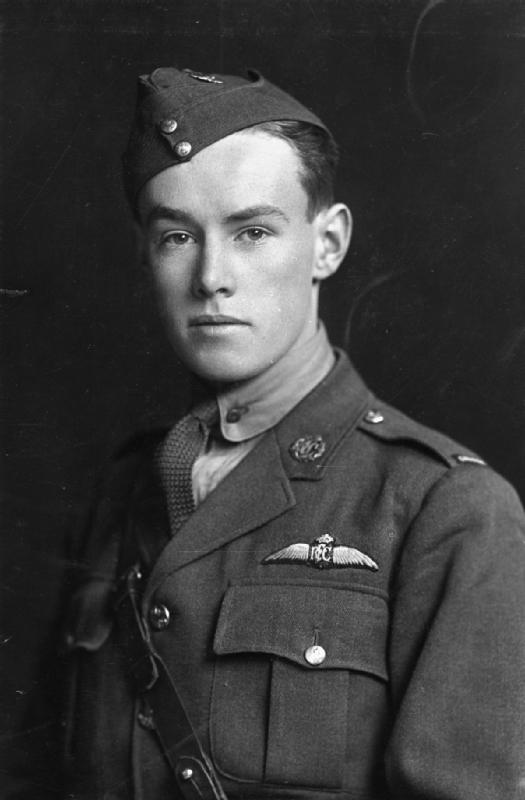 This is US working at the start of the project. 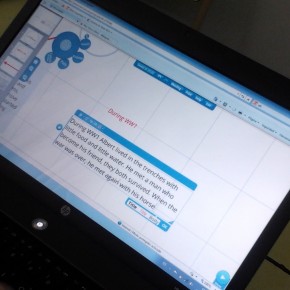 About life at War.

About life in the Trenches.

WW1 Life in The Trenches on Prezi

Here our round up!

This entry was posted in HISTORY S1 2012. Bookmark the permalink.